We provide sea kayaking tours and expeditions in Northland, New Zealand within the Bay of Islands and the surrounding outer coast. Instruction at both novice and advanced levels, is included. A wide range of trip duration with single day tours and multi-day tours from 2 to 10 days. Our guides are all talented with serving great meals and providing countless amount of smiles. 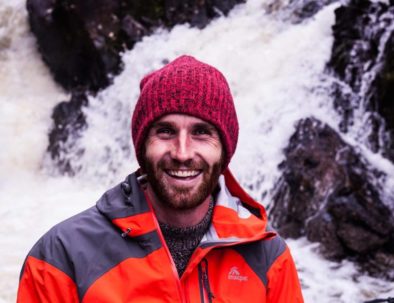 Magnus first took to the water right here in the Bay Of Islands. Sailing was and is a family tradition. He grew up cruising in NZ and overseas. From 2006 until 2009 he studied Outdoor Recreation at Christchurch Polytechnic and here he developed a passion for kayaking, both white water and on the sea. Towards the end of 2009 he started working aboard a 70ft Antarctic charter yacht and here he spent the next 8 years working aboard as both crew and skipper on numerous Antarctic expeditions supporting film, science and tourism projects. A desire to settle a little and have a paddle back in his hands after years of being on yachts has led him and his partner Anais back to the Bay Of Islands after they found that long time family friend Mark Hutson had a desire to retire and was looking to sell his business. 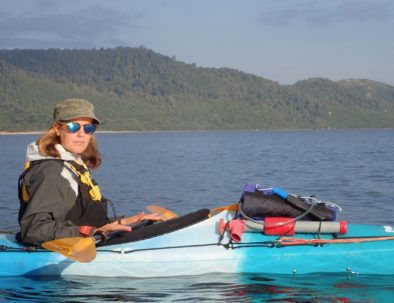 Anais originally from Paris, France, always had a desire to travel and to escape the big city life. In 2013 she set off to Australia after completing studies in Tourism and Marketing. While traveling the world she meets Magnus and set off sailing with him in Antarctica where she became the cook on board a sailing vessel from 2014 until 2017. Antarctica blew her mind and changed the way that she saw the world, giving her a desire to have a positive impact on the environment and help raise awareness about conserving the flora and fauna. After years of constant change she decided to purchase NZSKA with Magnus and settle in the Bay of Islands. 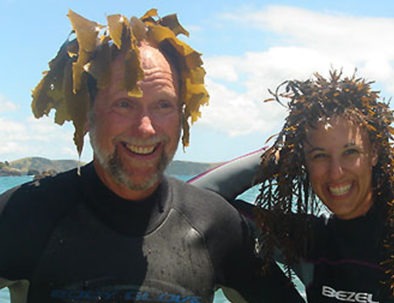 Mark Hutson, originally from Hawai and founder of NZ Sea Kayak Adventures, is one of New Zealand's most experienced guides and instructors. He has been running guided sea kayak tours out of the Bay of Islands from 1986 until 2017 - becoming expert with gourmet meals and luxury kayak camping. He still guides some trips especially the 10 day expedition which takes place once a year. 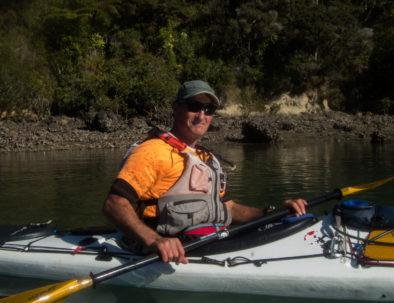 Dave comes from a farming background and after years of running a sheep farm on horse back he was looking for something quite different. Dave was then introduced to sea kayaking by Mark. He loves the challenge of dealing with the moods of the sea and meeting people from all over the world. "keeping people safe in this environment while giving them a real kiwi adventure is the job I love".
Get in touch with us
CONTACT US